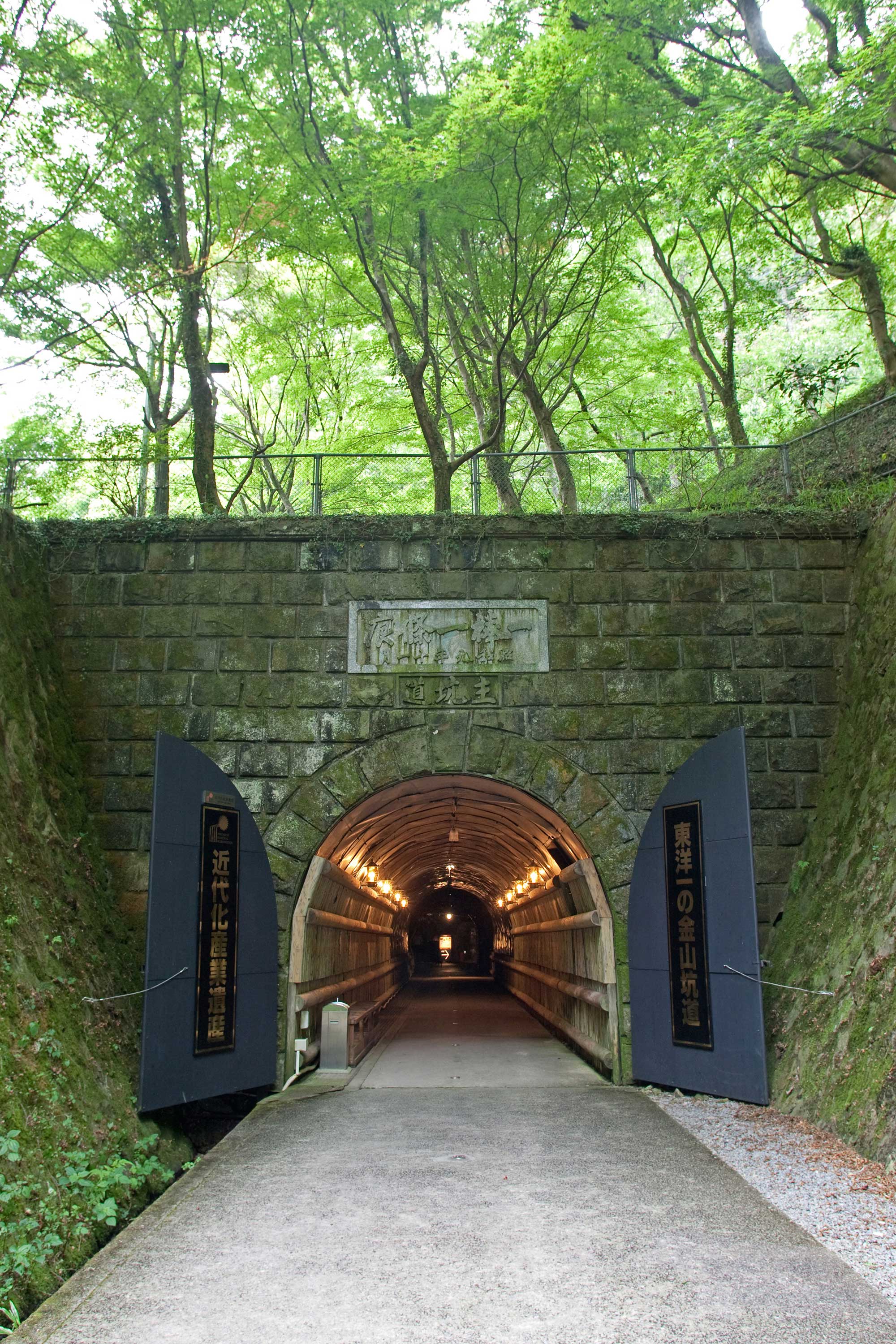 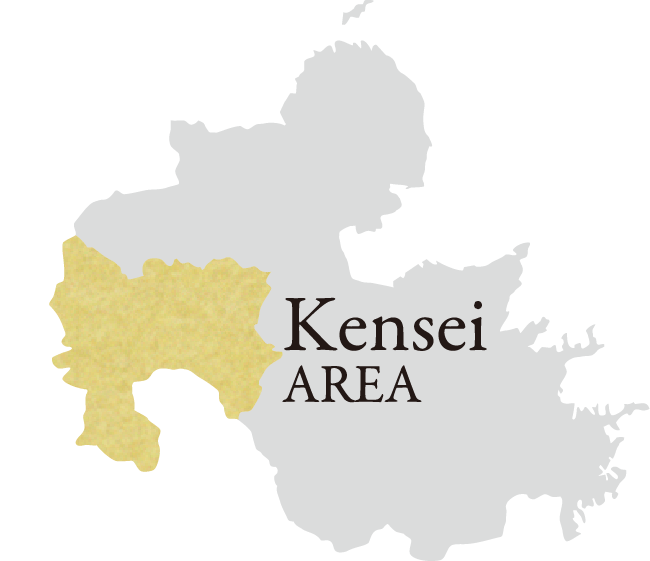 There were many gold mines in Oita from the Edo to late modern period. There are more than 20 locations of various size, including Bajou and Tsurunari (both in Kitsuki), Kusamoto (Nakatsu), Kusu (Kokonoe), and Beppu (Beppu). Among them, Taio (Naktsue Village, Hita) was the one with the largest amount of gold in Japan during early Showa period, which brought the gold rush, despite its late development during Meiji period.
It is told that the first gold ore was discovered in 1894, a fish hawker and a local junior high school student found it almost at the same time. The hawker was from the neighboring village towards Fukuoka and he had the knowledge as his village conducted gold mining. The student was back home collecting minerals in the mountain on summer vacation, and his teacher determined that it was a high quality gold ore when he brought it back to school.
The timing was just when the Mining Act was promulgated and the redevelopment of gold mines were becoming active by the introduction of new technology from Western countries. The mining began in full scale in 1898, with local investment and funding from outside. When they first began mining, the gold ore was manually excavated and refined with a water wheel. Towards the end of Meiji period, hydroelectric power generation in the Tsue River began, and beginning in the Taisho period, the production capacity rapidly increased as modern drilling methods were adopted such as electric air excavation, use of explosives, and installation of the industrial lift.
Despite its later change in management, the production of gold went up to the highest in Japan, 2.5 tons a year, during 1939 and 1940. Total production from 1912 to 1943 was more than 31 tons. The Kinzan town of 8,000 people emerged in the mountain, with 2,500 employees and their family members.
During the War, many of the gold mines were shut down including Taio, and although it was resumed after the War and became the third largest gold mine in Japan, it closed at last in 1972 due to gold prices falling weak and mining costs increasing.
However, Nakatsue did not leave the horizontal tunnel of 110 kilometers and the vertical mining shaft that reached 0 meters above sea level at 540 meters beneath the ground. In 1983, parts of these were remade into an underground museum. The underground is literally a world of extraordinary. A history museum and souvenir shop were also placed. In addition, being the camp site for the Cameroon squad for the 2002 FIFA World Cup also became a big news item. Taio never seems to run out of topics. 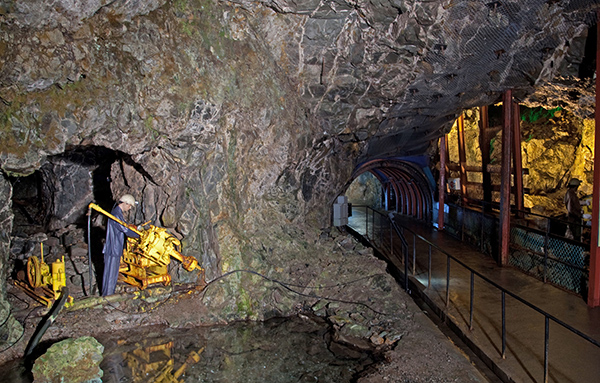 A part of horizontal tunnel and vertical shaft that were left after closing of the gold mine, revived as an underground museum. Brings the visitors into the world of extraordinary.