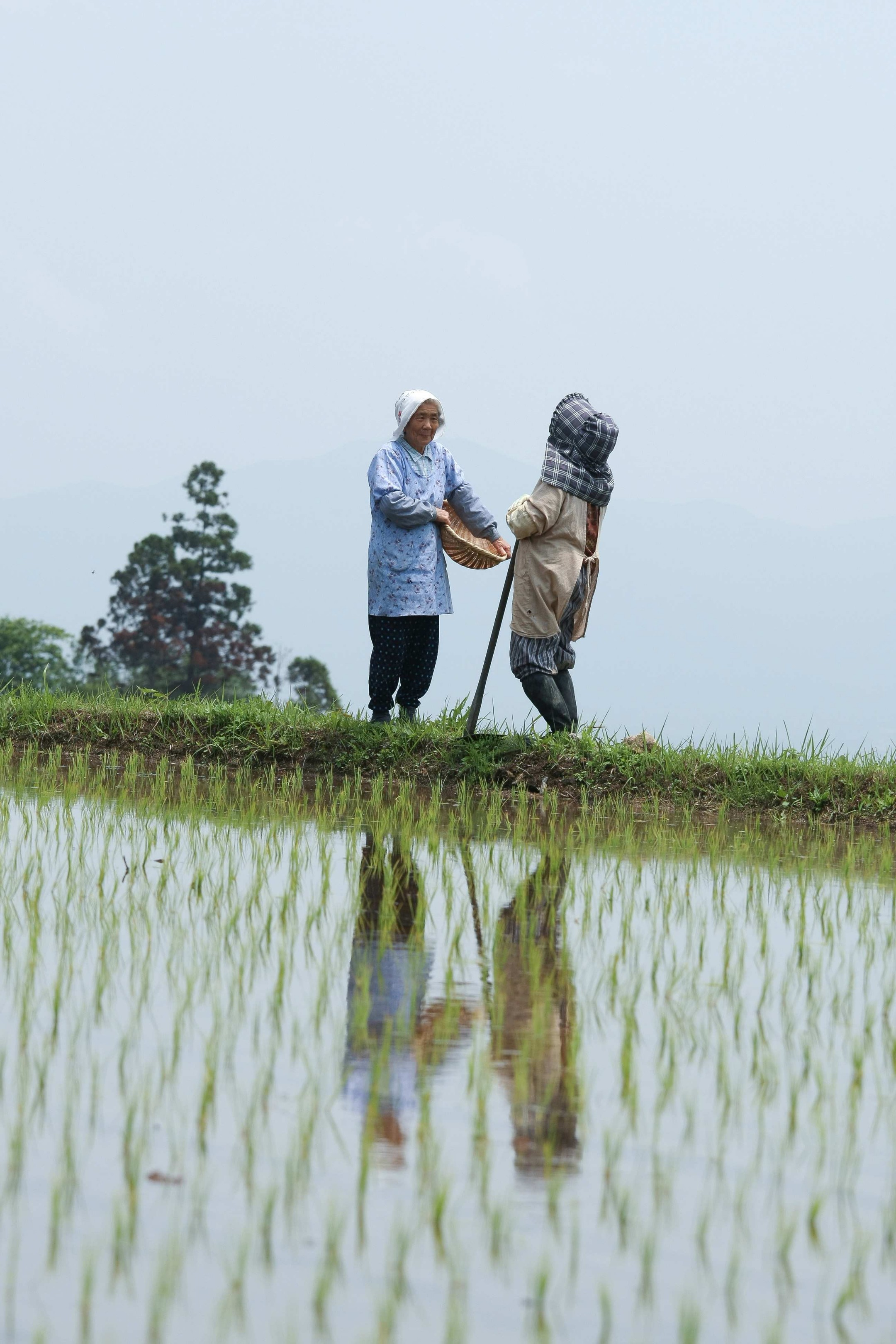 If you speak in dialect, that becomes your hometown. When you hear Oita-ben, you will feel you are in Oita. The Oita-ben that has lived for a long time till now represents the land of Oita itself.

”Shizumibashi ga semouji rigou dekin ken issun zuri ja.” (heavy dialect) Probably most of Oita locals would understand, it means “The submerged bridge is so narrow, cars can’t pass and there’s heavy traffic.” The submerged bridge goes underwater when there is more water in the river. They are called by different names throughout Japan, such as Sensuibashi, Senbotsubashi, and Kansuibashi, but Shizumibashi is heard only in Oita.

“Rigou” normally refers to gathering and dispersing, and does not have a meaning of cars passing each other originally, but the context that was used in the railway industry may have been adopted into Oita-ben, or vise versa. “Issunzuri” is another useful Oita-ben that describes “only being able to move forward little by little.”

There are more great Oita-ben examples. For instance, “Ame ga furiyoru (it is raining now)” which is a present progressive, and “Ame ga futchoru (it has already been raining), present perfect, have distinctive difference in meaning, but in standard Japanese it would translate to the same sentence. The synonym of “yoru” (present progressive tense) in standard Japanese could only be “tsutsuaru”.

In any case, dialect of Oita offers so much vocabulary that is not available in standard Japanese. Many originate from the archaic words. “Yodakii (Yodakeshi)”- troublesome, “Ibishii (Ibuseshi)” – scary, “Sechii (Setsunai)” – rough, etc. People in Oita use these dialects quite well in everyday conversation.

However, when you say “Oita-ben”, there are many variations including Nakatsu-ben, Hita-ben, Kusu-ben, Kunisaki-ben, and Saiki-ben. During the Edo period, in contrast to Hakata-ben, Kumamoto-ben, and Kagoshima-ben, which were all governed by large clans, areas of Oita prefectures were divided into smaller domains so each area developed its own strong character.

For this reason, the researchers classified Oita into at least four, some even ten dialect divisions. Oita dialect needs continuous research and records, in terms of its vocabulary, accent, and grammar.

Dialects have faced removal in the modern times by compulsory enforcement of standard Japanese, but now they are welcomed and enjoyed, following a time in which it was revalued. Oita-ben is one of the greatest dialects of Japan. Regional promotion movements using dialect are also active. 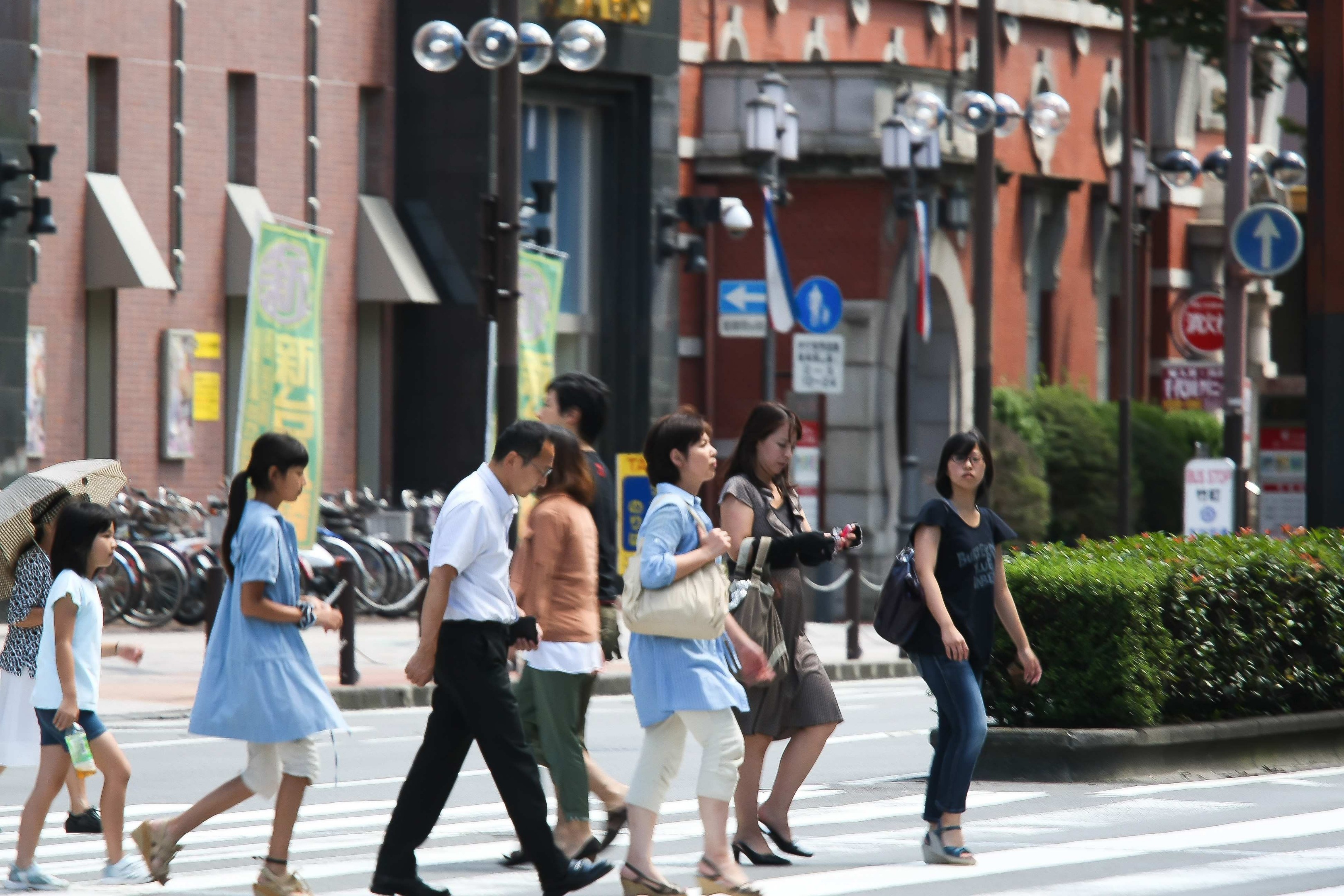 There are some movements to review the dialect and utilize for community revitalization.