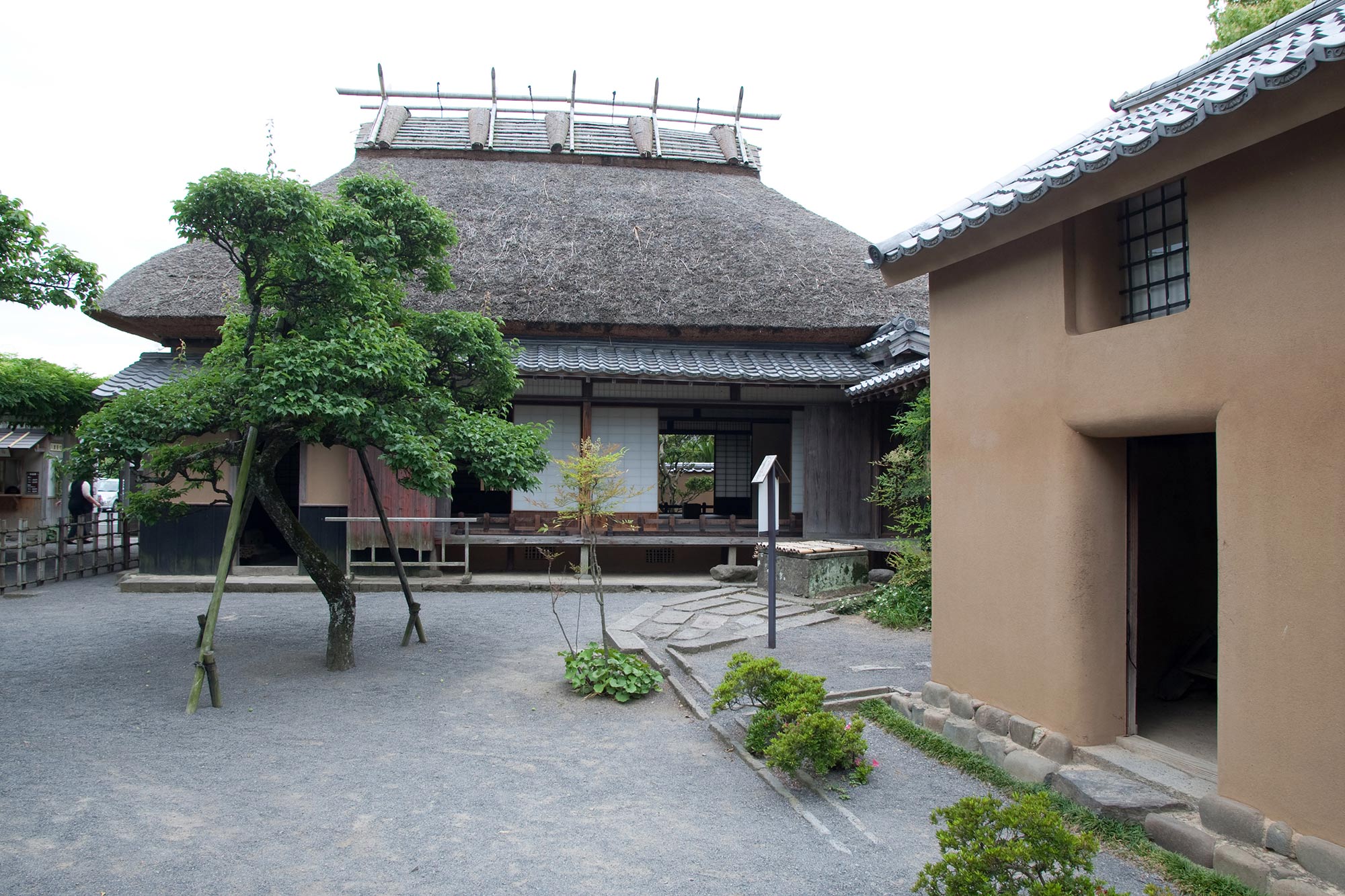 a Place of 18 Years of Learning

Yukichi Fukuzawa was born in an Osaka storehouse of the Nakatsu Clan in January 1835. This was because his father, Momosuke Fukuzawa, was a rice transporter for the clan, but he died soon thereafter, and so his wife and five children went back to Nakatsu. Yukichi was the youngest, only one and a half years old at the time. They went to live in their original residence in the town of Rusui. This is the place commonly called his Former Home, where he lived before the current Former Residence.

Afterwards, they moved to the current Former Residence, his mother’s parents’ home. The main house was a wooden thatched single-level, and there was a tile-roofed two-story storehouse to the north where, in a small room on the second story, Yukichi would study.

His father Momosuke was a Confucian scholar. It is said that Yukichi’s name stems from the joy his father felt at obtaining the Imperial Edict and Ordinances (a legal record under the Qianlong Emperor of the Qing) on the day of his birth.

However, as a samurai, he was low-ranking, and was unable to make a name for himself in the hierarchical clan. Do Yukichi’s efforts to destroy the feudal system, and his quote that “Monarchy is the enemy of parenthood” (Autobiography of Fukuzawa), stem from this?

Here, Yukichi spent 18 years studying until he went to study in Nagasaki, where he learned from his father’s teacher Shozan Shiraishi among others, then from Koan Ogata at the Tekijuku School in Osaka, and finally to Tokyo, were he spend much of his life.

In 1870, Fukuzawa left behind the “Nakatsu Ruibetsu Letter” then left Nakatsu with his mother and family, selling the house to relatives, who, through the former clan lord, the Okudaira family, donated to the town of Nakatsu during the late Meiji era, leading to the present day. It has been designated as a national historic site with a museum built adjacent.
As written in the “Nakatsu Ruibetsu Letter” this house held many memories for Yukichi. While spending his time in Tokyo, he would often visit before it was sold, and in 1894, he took with him some of the wall of the storehouse as a memento of this place of learning.

The first edition of his bestseller “Recommendations for Learning” was written for “Friends from my hometown,” coinciding with the opening of City of Nakatsu School. 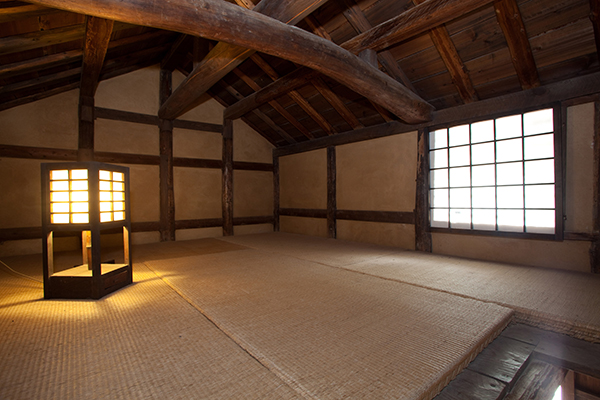 The former residence of Yukichi Fukuzawa, where he spent 18 years before going to study in Nagasaki. It is currently designated by the nation as a historical site.