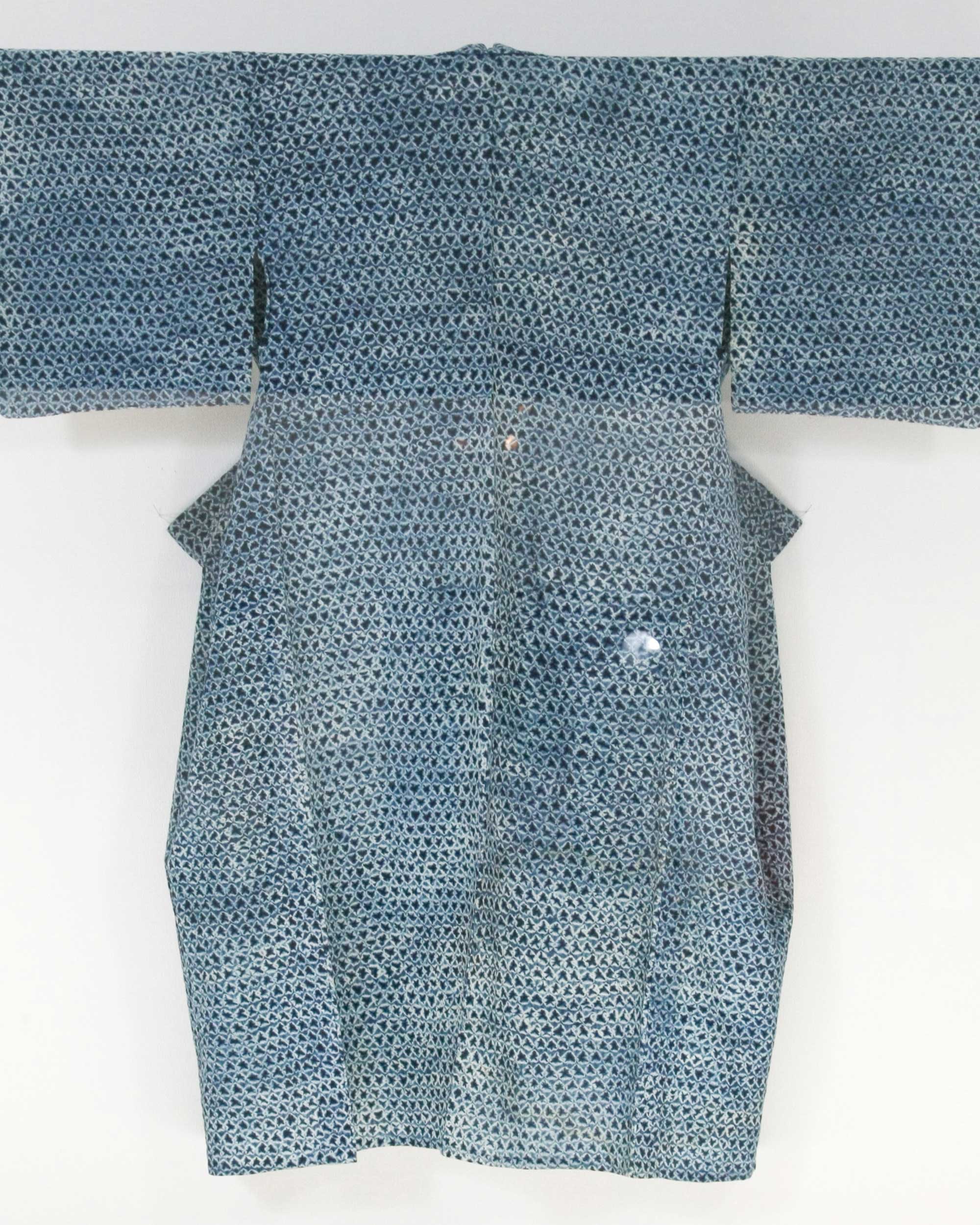 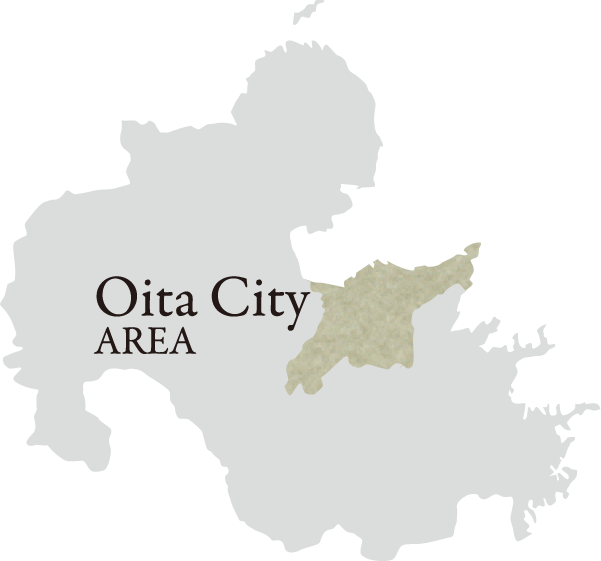 the Revival of the Traditional Technique

Shibori, the indigo tie-dye is a method of dyeing in which a piece of cloth is tied or sewed to form wrinkles, then it is soaked in a dye to create a pattern. Although this technique has been used in various parts of the world since ancient times, they say only Japan developed such variety of techniques of Shibori, while still keeping its rustic beauty.
In particular, the Oita region was blessed with dyes such as “Bungo Murasakigusa (Purple Gromwell)” (also an Oita Heritage), developing the technology of advanced Shibori as a cotton producer, and was renowned for its “Bungo Shibori” during the middle ages to the modern era. Now, it has been beautifully restored.
In “Bungo Kokushi,” Bungo Shibori is described as a specialty of Oita County, from Kadota Village of Takata County (current Takata, Tsurusaki of City of Oita). It has been known as the production area of cottons since the Kamakura period, and it was called “Miura Cotton” after the name of the lord. “Miura Shibori,” a tie-dye of the Miura Cotton, was shipped to all over the country from Tsurusaki Port, which was the main maritime gateway of Kyushu. On the other hand, the present City of Taketa is also known for its cotton production, topped with production of the indigo which is the raw material of Shibori dye, and the finished products were shipped to Tsurusaki by Ono River Boats.
One of the places to which the products were sent was Nagoya. It was the transportation hub of Toukaidou, where products of different regions gather. After going through sea and land transportation hubs, “Bungo Shibori” became nationally known to increase its fans, then began to appear even in an Ukiyo-e.
However, in modern times, its popularity started declining. The Shibori with the craftsman’s advanced technique was pushed away by the cheap fabric, mass produced in factories with chemical dyes, starting its decline in the Meiji era. Few people handed down the techniques, and even its name was forgotten.
It is Hiroko Ando (from the City of Oita, currently living in Fujisawa, Kanagawa) who brought the Bungo Shibori back to life. She has won the OITA GODO SHIMBUN INC. Cultural Award in 2010. When she was teaching at a university in Aichi Prefecture, she found out there is a method called “Bungo” in the techniques of Shibori. She took up as her mission to study it, and finally revived the tradition. She has her own studio in Oita, and is now a world-renowned dyeing artist and researcher. 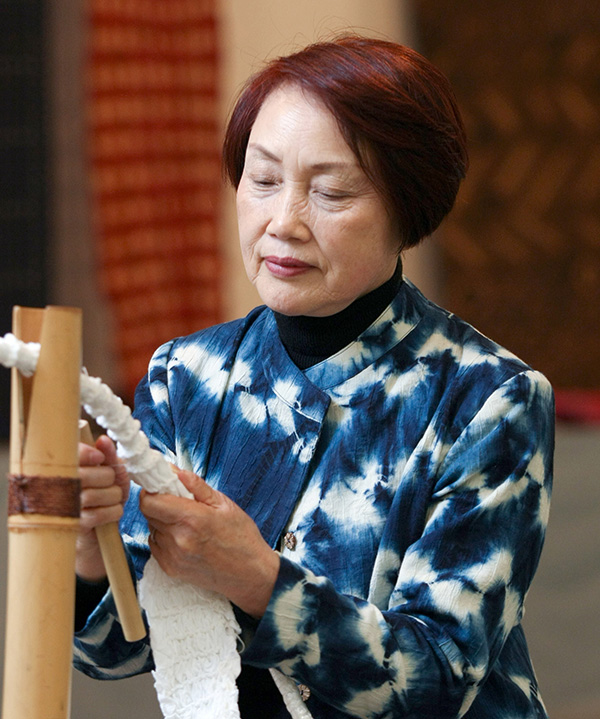 Hiroko Ando, who revived the tradition to the present. A world-renowned dyeing artist.